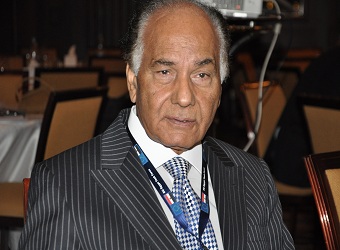 Salah Abdel Aziz, Oriental Weavers’ CEO and MD, stated that OW has already started its expansion plan by the beginning of 2013 as it has injected fresh investments ranging between EGP 150:200 million seeking to add new production lines to increase the company’s production capacity by 0.8%.

Abdel Aziz further noted that Oriental Weavers’ investments for the year of 2013 also include making expansions in its current industrial complex besides in its current factories.