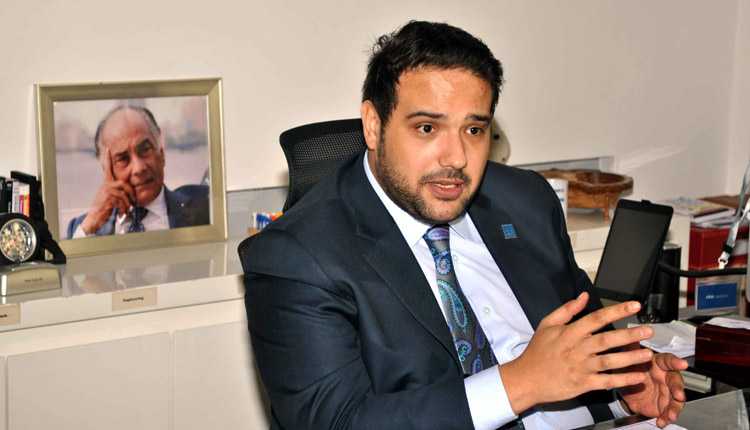 The project is set on 10.5 million metre square owned by the company, to be developed over 7 phases within 5 years at total investments of 13 billion pounds and expected revenues of 18 billion pounds.

The first phase of the new industrial city will be launched entitled Masnaay  by the beginning of the year  including 185 factories with various areas for small and medium industries .

Oriental Weavers, the world’s largest producer of synthetic carpets, is set to deliver the fully equipped factories with licenses on a turnkey basis. However, for heavy industries, “the factory owners themselves would be required to obtain the necessary licenses.