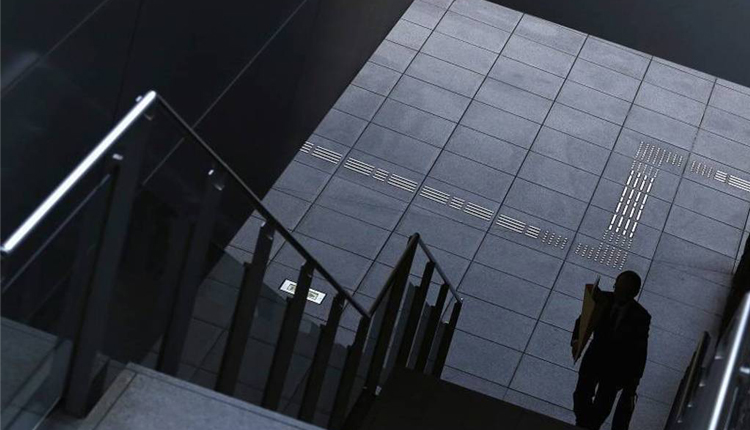 The EGM has approved a capital increase of 1.08 million pounds to be distributed over 216.1 million shares at a nominal value of five pounds per share, the company said in a filing to the Egyptian Exchange (EGX) on Wednesday.

This will be executed through subscriptions of old shareholders in the will be issued in one stage at 2.5 piasters per share, according to the filing.

Pioneers Holding had previously posted a net profit worth 1.14 billion pounds during the full-year ended December 2017, versus 1.08 billion pounds in 2016.

New book: Mohamed Salah, “The Story of a Hero”