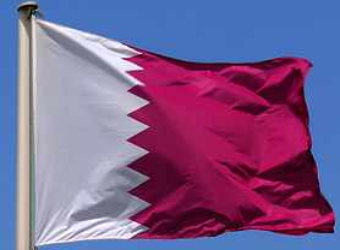 Qatar said on Wednesday it regretted the decision of three fellow Gulf monarchies to withdraw their envoys to Doha, but pledged not to pull its ambassadors from those countries.

Doha said the decision by Bahrain, Saudi Arabia and the United Arab Emirates was linked to “differences over issues outside the Gulf Cooperation Council”, in an apparent reference to differing policies mainly regarding Egypt.

The three countries justified their recall moves by saying Qatar had failed not to meddle in the “internal affairs” of member states.

“The move taken by the brothers in Saudi Arabia, UAE and Bahrain has nothing to do with the interests of the Gulf peoples, their security and stability,” said a council of ministers statement.

“Qatar is very keen on maintaining brotherly links between the people of Qatar and all other Gulf peoples,” it said.

Egypt in Talks over €1 billion Arms Deal with France – Paper