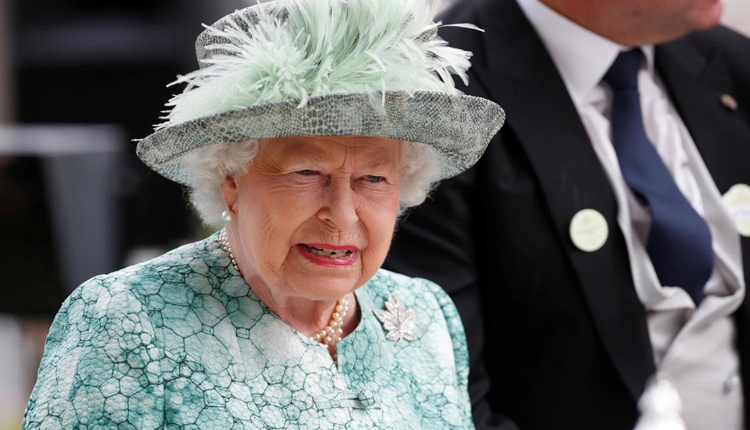 Queen Elizabeth has sent a delicately coded message to Britain’s fractious political class over Brexit, urging lawmakers to seek common ground and keep their eyes on the big picture to resolve the crisis.

Queen Elizabeth has sent a delicately coded message to Britain’s fractious political class over Brexit, urging lawmakers to seek common ground and keep their eyes on the big picture to resolve the crisis.

The future of Brexit remains unpredictable with options ranging from a disorderly exit that would spook investors across the world to a new referendum that could reverse the process.

The organiser of government business in the lower house of parliament, Andrea Leadsom, suggested on Friday that the EU could let Britain delay leaving the EU by a couple of weeks if required to get relevant legislation passed.

“I am absolutely certain that if we needed a couple of extra weeks or something then that would be feasible,” she told the BBC. Leadsom’s comments come after a turbulent week in which several businesses warned about the dangers of a no-deal Brexit to jobs and investment in the country.

Prime Minister Theresa May is engaged in a last-ditch bid to win support for a tweaked divorce deal after parliament this month crushed the original plan, defeating the government by the biggest margin in modern British history.

May has been meeting lawmakers to discuss options on how to address concerns on the Irish “backstop”, a contentious policy to avoid a hard border in Ireland by keeping some EU rules in place should the two sides fail to agree any other solution.

“Work is ongoing, as to what we may eventually bring forward and potentially discuss with Brussels, we are not there yet,” her spokesman said.

The Northern Irish party which props up May’s minority government has decided to back her new deal if it includes a time limit to the backstop, The Sun newspaper reported.

Sterling scaled a high of $1.3176 and was poised for its biggest weekly rise in more than a year as traders bet Brexit will be delayed. Options markets indicated sterling could rise to the mid-$1.30s.

But in a sign of the turmoil at the heart of government, finance minister Philip Hammond declined to say if he would quit if Britain left the EU without a deal, a scenario he predicted would lead to short-term disruption and hurt the economy.

France and other European powers said they were preparing for the worst.

Goldman Sachs will invest less in the United Kingdom if there is a difficult or hard Brexit, Chief Executive Officer David Solomon said.

“Our headcount in the UK over the last couple of years has not gone down but it hasn’t gone up either – we have added head count you know on the continent,” Solomon told the BBC in Davos.

“But I would say that, over time, if this is resolved in a difficult way or a hard way, it’ll have an impact on where we invest and where we put people,” he said.