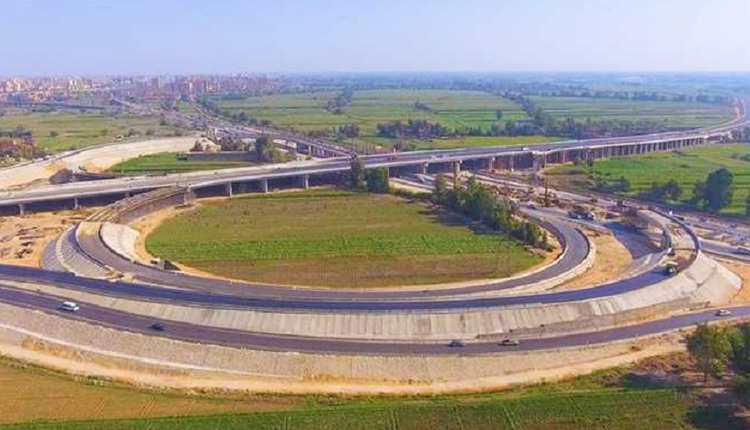 Transport Minister Hisham Arafat asserted that the Regional Ring Road will save EGP 800 million annually for the state budget as would reduce the amount of fuel used in transferring cargo.

In an interview with MENA Board Chairman and Editor-in-Chief Ali Hassan, Arafat explained that the project will be soon be inaugurated, adding that it will connect all the main highways in Egypt, and help to ease traffic congestion in Cairo.

He further underscored that his ministry will implement 50 percent of National Roads Project, which ought be finalized in two years.

Given the developments witnessed by the Suez Canal over the past years, an upgrading all the ports in Egypt will ensue affirmed the minister.

He went on to mention that there are negotiations with a Japanese firm to implement the fourth line of the Underground Metro, noting that this particular line will connect 6th October with Fustat.

The ministry continues to carry out comprehensive infrastructure development of the railways, installing mechanized signaling systems and upgrading the rails.