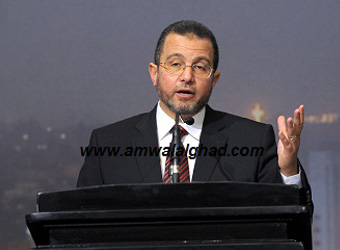 Egyptian Prime Minister Dr. Hisham Kandil said on Sunday new and intensive consultations would be made with Ethiopia shortly as regards Renaissance Dam, indicating that consultations have never been stopped.

Ambassador Alaa Al Hadidi, the official Cabinet Spokesman said there are Ethiopian pledges not to embark on any act that makes a drop in Egypt’s water share adding Egypt’s stance is clear-cut that the Ethiopian side should respect its pledges.

Meantime, “Al Ahram” learned that Dr. Kandil stressed during his talks with the Ethiopian Prime Minister that the river Nile is an international one and that it is subjected to international agreements that should be highly observed.

Kandil said the Nile basin states should cooperate to preserve their own interests.

Egyptian Customs Officials To Strike At 8 Ports On June 4