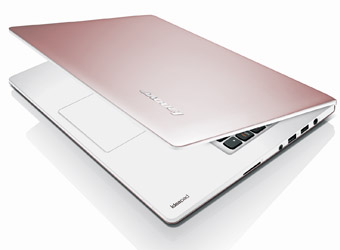 Royal Air Maroc is expecting the U.S. ban on laptops and other large electronic devices in aircraft cabins on direct flights to the United States to be lifted by July 19, a senior official from the state-owned airline announced Thursday.

The U.S. banned laptops in cabins on flights originating at 10 airports in eight countries – Egypt, Morocco, Jordan, the United Arab Emirates, Saudi Arabia, Kuwait, Qatar and Turkey – in March to address fears that bombs could be concealed in them.

“Negotiations with the U.S. authorities are underway and we expect the ban to end by July 19 at the latest,” the official, who declined to be named, said.

Qatar Airways said on Thursday the ban had been lifted on its flights from Doha’s Hamad International Airport.

Emirates, Turkish Airlines and Etihad also announced a lifting of the ban on their flights this week.

Saudi Arabian Airlines (Saudia) expects the ban to be lifted on flights from Jeddah and Riyadh by July 19, state news agency SPA reported on Tuesday.

Other airlines affected by the ban include Royal Jordanian , Kuwait Airways and EgyptAir.

The United States announced enhanced security measures for flights to the country on June 29. These require additional time to screen passengers and personal electronic devices for possible explosives.