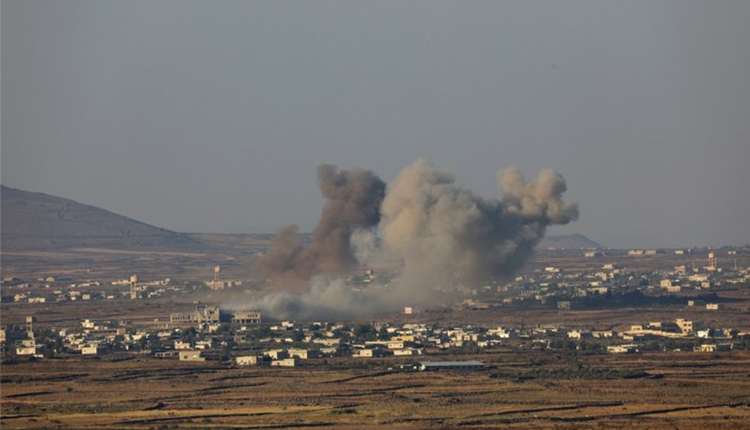 Russia’s Ambassador to the United States Anatoly Antonov said he had told U.S. officials earlier this week that Moscow is concerned over signs that the United States is preparing new strikes on Syria and warned against “groundless and illegal aggression against Syria”.

Antonov met this week with U.S. officials, including James Jeffrey, special representative for Syria, the Russia Embassy said in a posting on its Facebook page.

Earlier on August 30, the Russian envoy to the US stressed that the rhetoric around the subject of the potential use of chemical weapons by Damascus could be used as a signal for terrorists and “pseudo-humanitarian organizations” such as the White Helmets to stage another provocation.

The Russian Defense Ministry’s warning about potential chemical attacks being planned in Syria are based on concrete facts, Russia’s Envoy to the United Nations Vassily Nebenzia told reporters on August 28. The ministry has warned that the US could use this as a pretext for a new attack on Syrian state facilities.

On August 21, the UK, the US and France stated that they “will respond appropriately to any further use of chemical weapons by the Syrian regime.”

The statement also called on supporters of Syrian President Bashar Assad to “use their influence to uphold the global norm against chemical weapons use.”

Later on August 22, US National Security Adviser John Bolton said that the US would respond “very strongly” if the Syrian government used chemical weapons

China says trade issues with U.S. can only be resolved through talks as equals

Embassies of 30 countries will move to Egypt’s New…