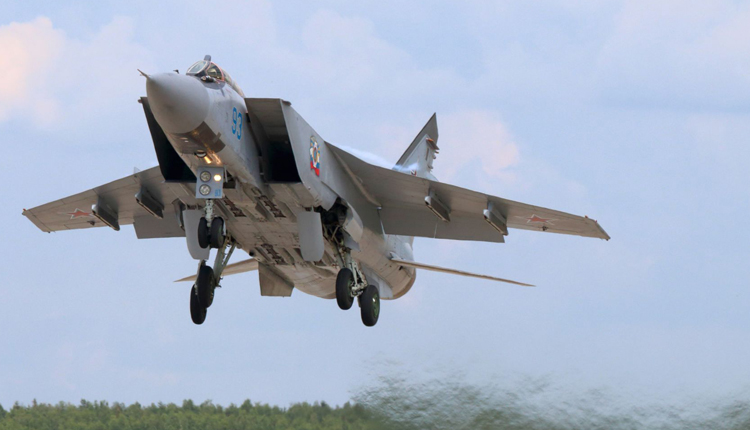 Russia has drawn up retaliatory measures in case the United States leaves the Open Skies treaty, a pact which allows both countries to conduct surveillance flights over each other’s territory, the RIA news agency reported late on Wednesday.

The treaty, which entered into force in 2002, covers 34 countries and is designed to build trust between signatories, allowing them to conduct short-notice unarmed surveillance flights to gather information on one another’s militaries.

Russia and the United States, the world’s two biggest nuclear powers, have used it to keep an eye on each other’s activities, but senior U.S. Democratic lawmakers said last month they believe President Donald Trump may pull Washington out of the pact.

RIA cited a senior Russian Foreign Ministry official as saying late on Wednesday that Washington’s exit from the Open Skies treaty would deal a blow to global security, but that Moscow had drawn up a response in case it happened.

“Of course. We’ve got everything ready. You’ll find out,” Vladimir Ermakov, head of the ministry’s arms control and non-proliferation department, was quoted as saying.

A U.S. exit from the treaty would further erode the global arms control architecture which is under pressure since the demise in August of a landmark nuclear arms control pact.

The last remaining major nuclear arms control treaty between the United States and Russia, New START, is due to expire in February 2021 and Moscow has warned there is already not enough time left to negotiate a full-fledged replacement.