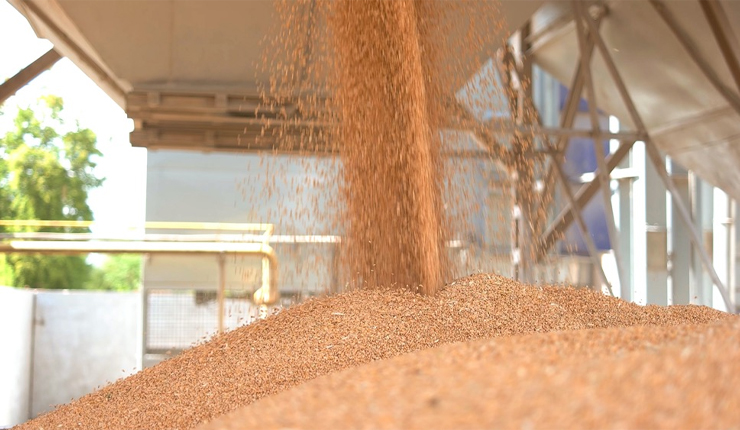 Russia will not take any steps on the Ukrainian grain export initiative abandoned by Moscow, after a full investigation into Saturday’s attack on Russia’s Black Sea fleet, an official in the Ministry of Foreign Affairs, said.

Deputy Foreign Minister Andrey Rudenko did not explicitly rule out a return to the grain agreement, which Moscow said on Saturday it would withdraw indefinitely, according to the Bloomberg.

Rudenko added to return the Ukrainian deal requires several investigations into Saturday’s drone strike on Russian vessels in Sevastopol in Crimea, which was annexed by Russia.

Russia claimed that the attack involved British specialists and struck ships ensuring the security of the grain corridor, while Ukraine and Britain denied its allegations.