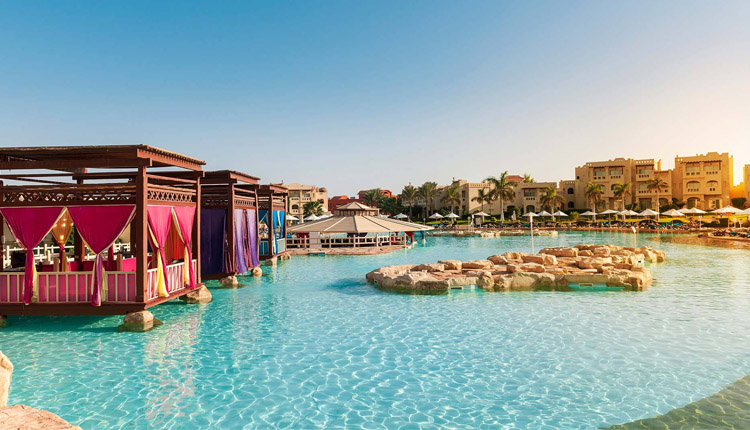 Sedky expected that the volume of traffic is expected to hit about 50 percent of numbers reported in 2015.

On Thursday, Russian President Vladimir Putin has lifted a six-year ban on Russia’s charter flights to Egypt, a step seen as a boom for Egypt’s Red Sea resorts in Sharm al-Sheikh and Hurghada, which used to allure large number of Russian tourists.

Kamel Abu Ali, chairman of the Red Sea Tourism Investment Association, estimated the number of anticipated Russian tourists to Egypt between 200,000 and 300,000 per month.