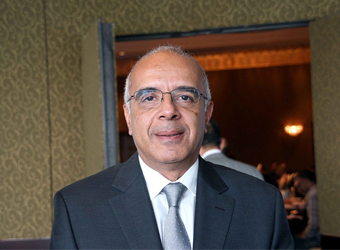 “We will implement the project next to our Pyramids Heights current flagship, on a space of 50 feddans,” he noted.

El-Kheshen clarified that this project comes as a part of Samcrete’s future expansion schemes.

Moreover, Samcrete has an additional plan to carry out a touristic residential project in North Coast, but the company is still searching for land plots with spaces ranging between 50 and 100 feddans, he said.