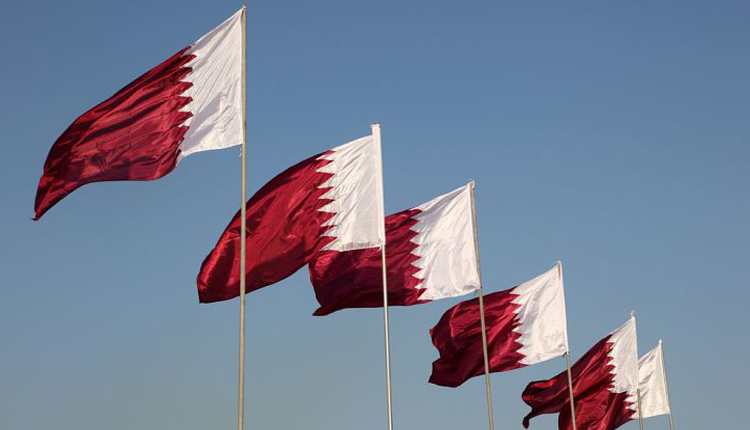 Qatar has not been invited to two regional summits proposed to discuss attacks on Saudi Arabia’s oil assets, a Qatari Foreign Ministry official revealed on Monday.

Saudi King Salman on Saturday proposed holding the two meetings in Mecca on May 30 to discuss implications of last week’s drone strikes on oil installations in the kingdom and attacks on four vessels, including two Saudi oil tankers, off the coast of the United Arab Emirates.

Saudi Arabia, the United Arab Emirates, Bahrain and Egypt have imposed an economic and diplomatic boycott on Qatar since June 2017 over allegations that Doha supports terrorism and is cosying up to regional foe Iran. Qatar denies the charges.

“Qatar, which is still isolated from its neighbours, did not receive an invitation to attend the two summits,” the director of the Foreign Ministry Information Office said on Twitter, citing State Minister for Foreign Affairs Soltan bin Saad al-Muraikhi.

The Saudi Foreign Ministry and government communications office did not immediately respond to a request for comment.

Saudi Arabia has accused Iran of ordering the drone strikes and said while it did not want war to break out in the region, it was ready to respond strongly. The UAE has not blamed anyone for the sabotage acts against the tankers pending an investigation and said it was committed to de-escalation.

Iran has denied it carried out either attack.

The UAE on Sunday said that the current “critical circumstances” in the region required a “unified Arab and Gulf stance”.