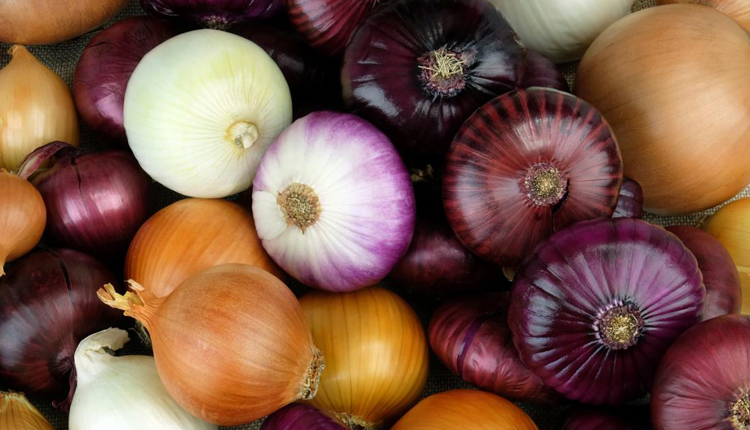 Saudi Arabia lifted the ban on importing onions from Egypt after talks held between the two countries.

An Egyptian delegation visited Saudi Arabia last month to resolve this crisis, which comes within the framework of the good relations between the two brotherly countries, according to a statement issued by the Central Department of Agricultural Quarantine at the Egyptian Agriculture Ministry

In April 2018, the Saudi Food and Drug Authority (SFDA) lifted the ban on imports of Egyptian strawberries and peppers to Saudi Arabia.

The SFDA also decided to lift the temporary ban on imports of Egyptian frozen guava to Saudi Arabia on Tuesday.

Deputy Agriculture Minister Safwat al-Haddad said the talks with Saudi Arabia would be resumed to lift the ban off fresh guava according to the regulations set by the SFDA.

Bahrain, Kuwait, United Arab Emirates, and Jordan have recently lifted their bans off imports of Egyptian lettuce, guava, onions, pepper, and potatoes that were suspended because of their high pesticide residues.

In January 2018, exports of agricultural products decreased in to $200 million from $217 million in the same month in 2017, marking an 8 percent drop.