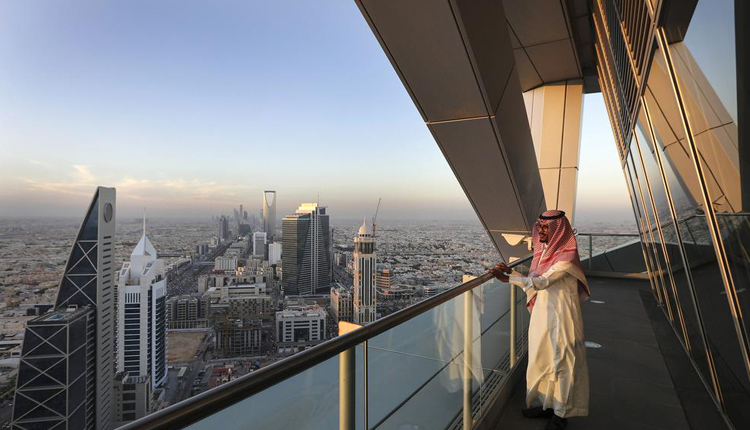 The total value of awarded contracts across Saudi Arabia for the first quarter reached SR45.2 billion ($12 billion), down 8 percent when compared to the same period last year, Trade Arabia reported on Tuesday.

However, the value grew by 28 percent quarter-on-quarter, according to a report by US Saudi Business Council (USSBC).

While the pace of awarded contracts during the first quarter exhibited the continued rebound in both the value and volume of awarded contracts that was witnessed in 2019, it was spared what is expected to be a downturn in the number of projects for the remainder of 2020 resulting from Covid-19 and the reduction in global oil prices.

The Saudi government’s 5 per cent budget cut move to combat the effects of Covid-19 in March did not materially impact project awards during the first quarter but is likely to affect the execution timeline of those contracts moving forward, said the statement from USSBC.

According to experts, the implementation of budgetary cuts in March as well as the more recent additional budget cut announced in May of SR100 billion ($26 billion) are likely to dampen the kingdom’s capital expenditures in 2020.

The awarded contracts in Saudi Arabia contained numerous mega-projects across several sectors. The lion’s share of the contract value was garnered by military sector with SR15 billion ($4 billion) deals followed by oil and gas (SR11.2 billion) and petrochemicals (SR8.3 billion).

These three sectors accounted for 76 per cent of all awarded contracts alone, while the other contributing sectors included water, power, and real estate.

The USSBC’s Contract Awards Index climbed to 216.6 points by the end of the first quarter. The index briefly dipped below the 200 point mark in January for the first time since May 2019, it added.