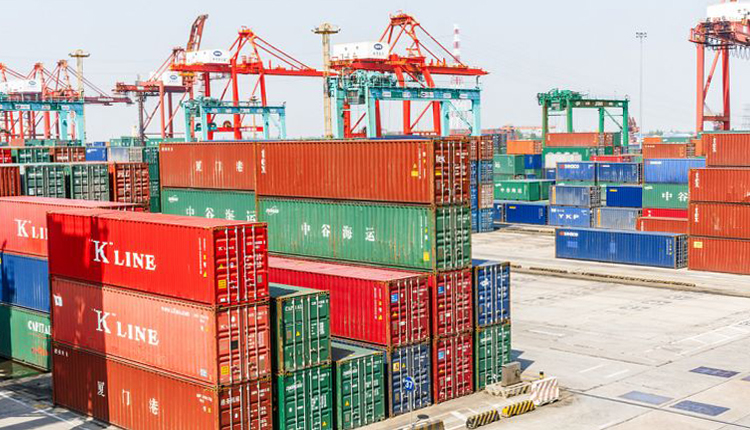 The four conditions include the listing of the Egyptian factories and to be licenced in both Saudi Arabia and National Food Safety Authority, in addition the products should be granted certificate of conformity through two specific Saudi accredited companies.

He further noted that 46 Egyptian companies operating in the agriculture and food manufacture industry have succeeded receiving accreditation from Saudi Arabian side which will allow them to export their products according to the new conditions.

He added that the conditions also include that the factories should be under the supervision of the Egyptian government, which means their presence in white lists  of the Food Safety Authority, and finally the success of those companies and factories in the visit that would be held by the Saudi side to be able to export their products to it.