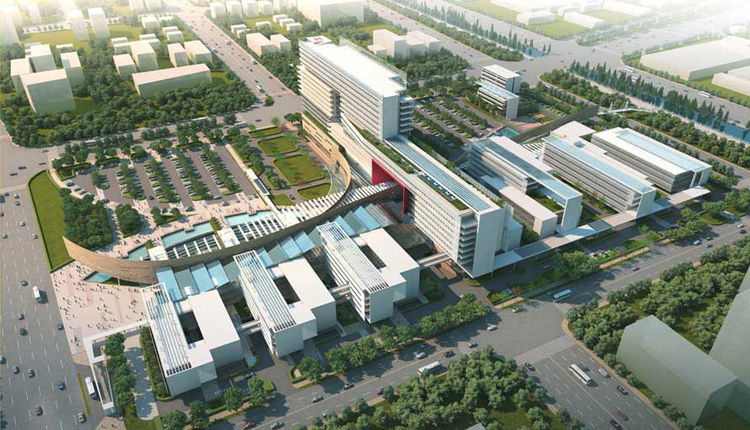 Saudi Arabia’s Atraba Integrated Holding Company announced on Sunday that it is studying the implementation of a fully-fledged medical city in Egypt, with investments worth $1 billion.

The medical city is set to be developed on a space of 500,000 square metres through a consortium with a number of Egyptian investors, Atraba’s chairman Fawaz Bashraheel said on Sunday.

“We have started negotiations with a bunch of the Egyptian investors, mainly the businessman Mohamed Abou El Enein,” Bashraheel further added.

“The city will be one of the biggest medical cities in the world,” he said.

Fitch affirms Egypt rating at ‘B’, with positive outlook