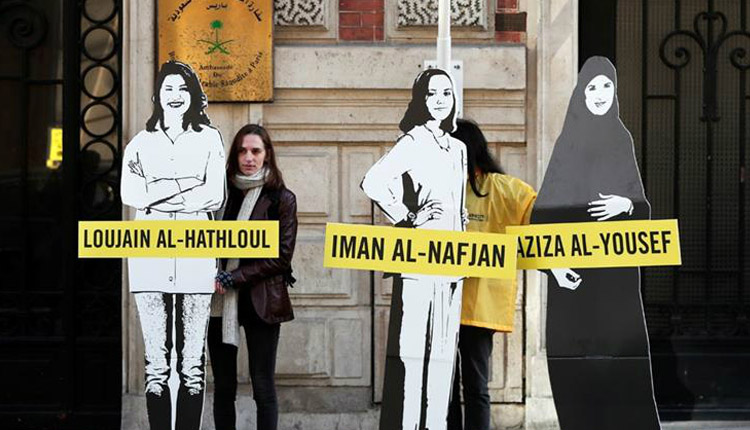 A Saudi court delayed a fourth hearing in the trial of several women rights activists, a case that has intensified Western criticism of Saudi Arabia following the murder of journalist Jamal Khashoggi.

A court official informed some of the women’s relatives that the session would not take place, citing the judge’s “private reasons”. He could not provide a new date.

The public prosecutor said last May that some of the women had been arrested on suspicion of harming Saudi interests and offering support to hostile elements abroad.

Most of the 11 women on trial had campaigned for the right to drive and an end to the kingdom’s male guardianship system.

Accusations by some of the women that they were tortured in detention have fueled criticism of the Saudi authorities, already under global scrutiny over Khashoggi’s murder, which some Western countries believe was ordered by Crown Prince Mohammed bin Salman.

The public prosecutor has denied the torture allegations, and Saudi officials say the crown prince had no role or knowledge in Khashoggi’s murder.

The temporary release last month of three of the women and the case’s earlier transfer from a high-security terrorism court without explanation suggested a possibly more lenient handling after months of lobbying by Western governments.

But a fresh spate of arrests earlier this month cast doubt on this. The authorities detained least 14 people seen as supportive of the women, including one of their sons, according to people close to them. Two of the new detainees are dual U.S. citizens and one is pregnant.

Scores of other activists, intellectuals and clerics have been arrested separately in the past two years in an apparent bid to stamp out any opposition to the crown prince.