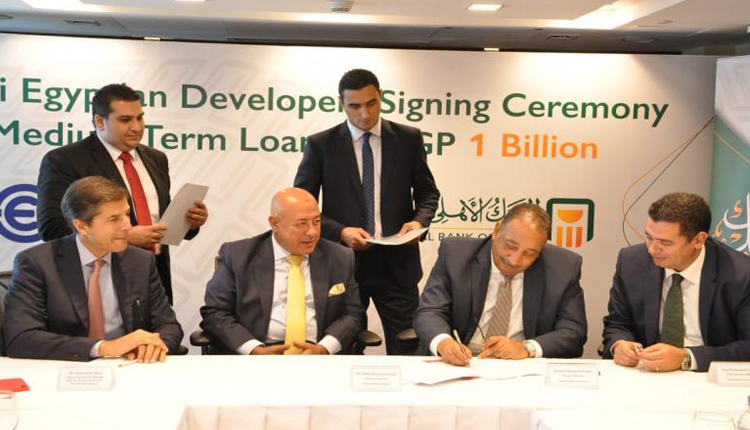 The loan will finance the completion of works on SECON’s project in Maadi Nile Corniche.

Spanning over 10,000 square metres, Nile Towers project includes two housing and hotel towers with a height of 23 floors for each; the second tower is named Hilton Hotel, Mohamed Eltaher announced on Saturday.

“Around 60 percent of the project is sold out. The delivery date is due by early 2021,” Eltaher said.