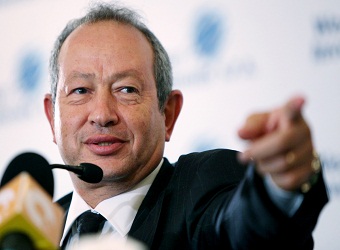 Gemini Global Development undertakes high-end real estate developments in various prime locations around the world and owns many projects in Egypt, UK, Greece, Cyprus, the United States, and a bunch of other countries.

Sawiris made these remarks during meeting with Egyptian Minister of Housing Moustafa Madbouly, where they discussed real estate investment opportunities in some new cities in the country.

Gemini Global Development cooperates with a number of the biggest global consulting offices and major construction firms to carry out its projects according to the latest international standards, Sawiris stated.

The ministry is keen to see Sawiris family as a major partner in this vital sector, Madbouly said.