Shell Lubricants to open branded shops across Egypt in 2017 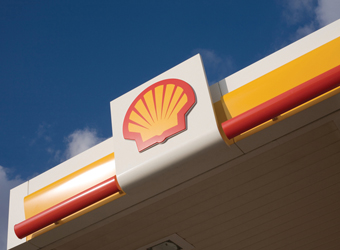 Shell Lubricants Egypt is planning to establish branded shops, which provide Shell’s products and other cars services, in a step towards expanding in the Egyptian market.

Yehia added that the near future is very bright and promising for Egypt.

He explained that the company wants to cooperate with other automotive companies to provide its products as sponsors. Shell signed a contract with GB Ghabbour Auto designating Shell products as their official car products.

He said the agreement is a five-year contract with all of GB Ghabour Auto’s brands: Hyundai, Mazda, Geely, Chery, Volvo, and Mitsubishi.

“Shell has begun delivering products straight to the doorstep of its customers,” Yehia said, adding that the service began in January and targets mainly female customers. The company partnered with Aramex to provide their deliveries.

Yehia commented that the decision to float the Egyptian pound was necessary, adding that investors believe the effects of the flotation are short term. While he does believe that the flotation has had a negative effect, he said it is hard to quantify the effect on the company as Shell’s products are made from locally produced components.