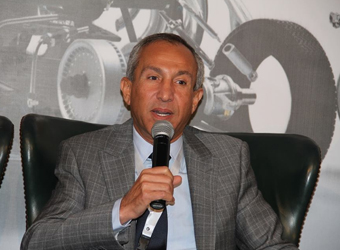 Speaking to Amwal Al Ghad Tuesday, CEO Raouf Ghabbour said that the new factory would be established in Suez Canal economic zone with total investments of around one billion Egyptian pounds (US$53.8 million).

The approvals include allocating around 300,000 square metres for the new project, Ghabbour stated, adding that the factory is scheduled to start operating within 18 months after finishing construction works at the beginning of 2017.

The CEO announced that the new factory is set to operate with capacity estimated at around 120,000 tuk tuks and 120,000 motorcycles annually.

Shell Lubricants to open branded shops across Egypt in 2017