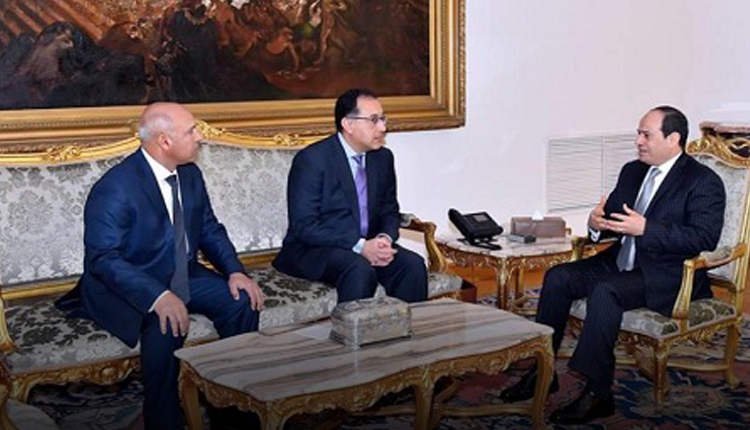 The minister was also tasked by the President with following up on existing contracts for the supply of 1,300 train cars and 100 locomotives.

The railway sector will be fully upgraded with government support under the leadership of the new minister, the spokesman said.

El-Wazir has been appointed as the new transport minister on Monday, two weeks after his predecessor Hisham Arafat resigned following a fatal train crash and blaze in a central Cairo railway station.

The blaze, which killed 22 and injured tens, was one of the country’s deadliest railway accidents in recent years.