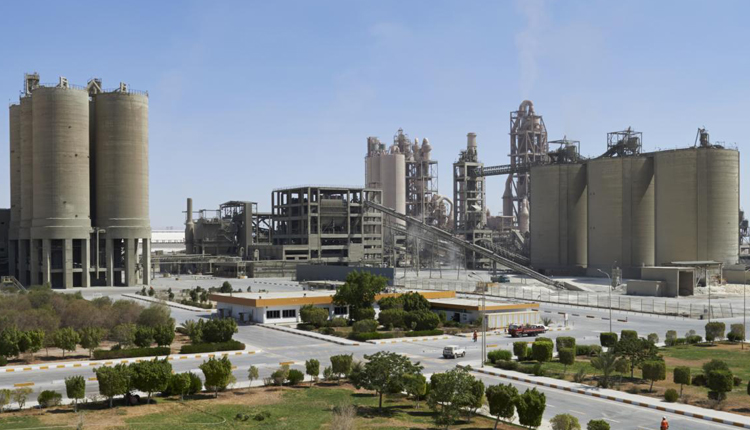 Egypt is looking to sell shares in some state-owned cement firms in the coming period in the latest step to revive the economy, President Abdel Fattah al-Sisi said on Wednesday.

The Egyptian presidency announced in early 2016 plans to list shares in “successful” state-owned companies and banks on the local bourse, in a move aimed at jump-starting investment and boosting economic growth.

The last time state-owned companies were listed on the exchange was in 2005 when shares of Telecom Egypt, the state’s landline monopoly, and oil companies Sidi Kerir Petrochemicals and AMOC were floated.

Egypt in March announced names of 23 state companies that will sell stakes from this year under its plan to raise 80 billion pounds ($4.4 billion) through minority share offerings on the Cairo bourse.