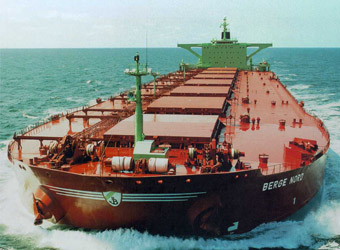 The fish farm project, located on state-owned land in Berkat Ghalioun, is carried out by the armed forces in cooperation with China’s Evergreen Co following an agreement in July 2015.

The project is being constructed at a total cost of 4 billion Egyptian pounds.

The first phase of the project has a yearly fish and shrimp production capacity of 3,000 and 2,000 tonnes respectively.

The area’s industrial city also includes a fish feed factory with a capacity of 120,000 tonnes yearly, and shrimp feed at 60,000 tonnes.

A fish packing factory has also been built in the city.

Some 5,000 job opportunities will be provided in the project’s first stage, according to the head of the National Company for Fish Resources Hamdy Badeen.

The project also includes industrial and housing areas on 55 feddans.

Several roads have been constructed at a distance of 11 kilometres and a cost of EGP 112 million, according to Kafr El-Sheikh Governor El-Sayed Nasr.

Upon completion, the project is expected to cover 70 percent of Egyptian fish production, a key goal in covering local consumption and export.

In December 2016, El-Sisi inaugurated a major fish farming project in the Canal Zone governorate of Ismailia.

The fish farming project in Ismailia would help narrow the gap between production and consumption.

Egypt’s parliament to vote on three controversial laws this week