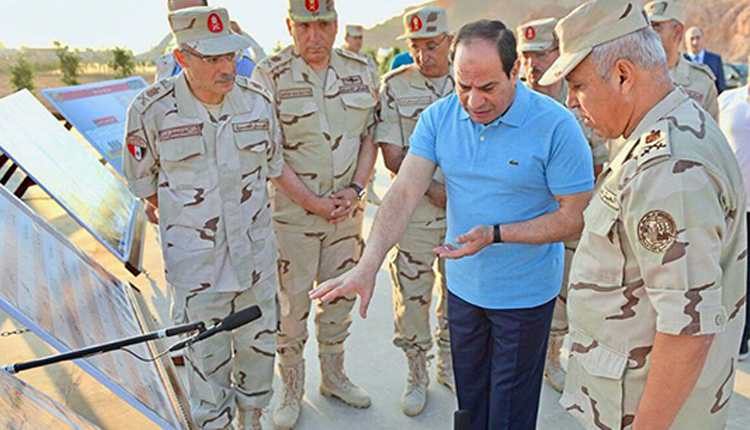 Wazir was head of the Armed Forces Engineering Authority, one of the main owners of the new administrative capital outside Cairo and a builder of large infrastructure and national projects.

Arafat resigned on Feb. 27 following the crash, which took place at Cairo’s main train station when a locomotive failed to stop, smashed through the buffers and burst into flames.

Egypt to organise trade missions to 8 African countries in 2019: El-Gabaly