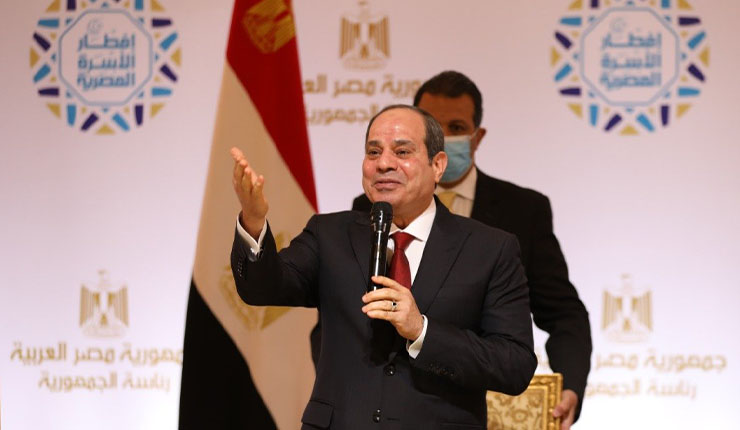 Egyptian president Abdel Fattah al-Sisi announced on Tuesday that some shares of military-owned firms would be listed on the country’s stock exchange (EGX).

The step aimed at helping the state get over the economic changes and boosting private sector participation in state-run businesses.

The military owns dozens of companies in a diversity of consumer, industrial and services sectors.

The country will be selling shares in Safi for Bottled Water and the filling station operator Wataniya, Ayman Soliman – chairman of the Sovereign Fund of Egypt (TSFE) stated earlier this week.

This step will enhance the Egyptian financial markets and the economic sector, after Egypt had relied on the foreign investment in the recent years.

In 2019, Sisi said the military must enable to sell shares on the stock exchange alongside other state companies slated for privatisation.

The IPO programme has been delayed due to weak markets and the readiness of each company’s financial documentation, according to government officials.

The initiative targets $10 billion annually during four years, through the participation of the private sector in public assets. The economic affected during the current situation between Russia and Ukraine, which has pushed energy and food prices up. Accordingly, Sisi instructed the government to continue providing basic commodities to citizens at funded prices until the end of the year.