BusinessBanksFeature
By mohamed Hamdy On Jan 16, 2020 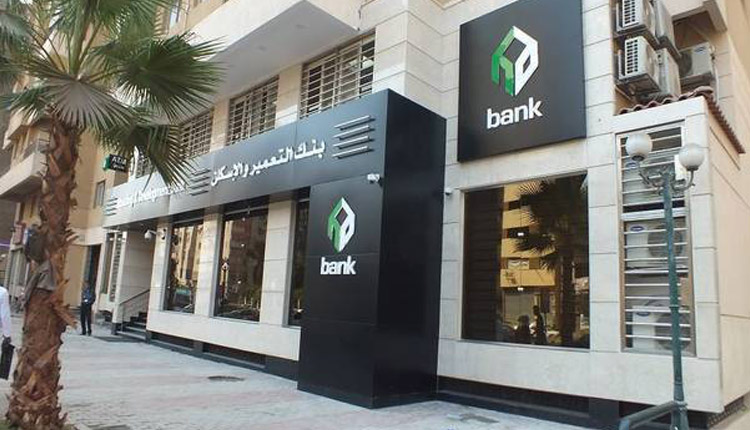 Egyptian state-owned Housing and Development Bank’s (HDB) announced that small and medium enterprises porfolio has recorded 20 percent of the bank’s credit portfolio, according to its chairman Hassan Ghanem.

He added that the bank current percentage is compatible with the Central Bank of Egypt SMEs initiative.

on the other hand, total loans that banks issued within the Central Bank of Egypt’s (CBE) initiative to support small- and medium-sized enterprises (SMEs) currently amount to 160 billion pounds.

In 2016, the CBE announced an initiative to finance SMEs. Under the initiative, 20 per cent of bank loans should be allocated to SMEs within four years.

The banks were to offer around 200 billion pounds to finance 350,000 companies and thus create job opportunities for more than four million people.

Interest rates was less than the five per cent on loans given to youth initiatives. The banks participating in the four-year program was able to deduct the loans from their required reserves at the CBE.