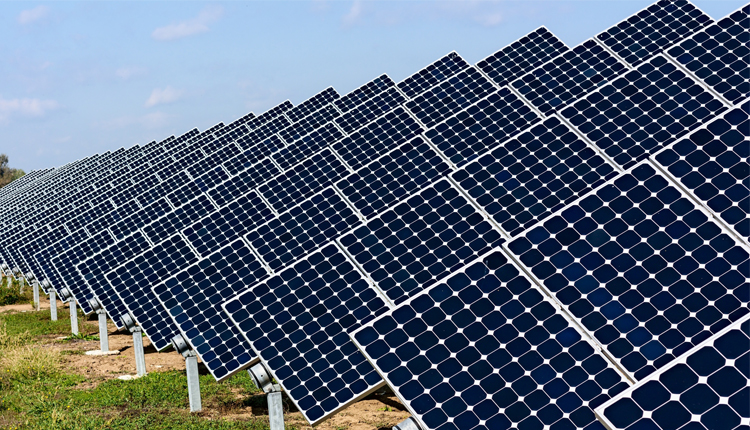 Solariz Egypt plans to complete a number of solar power plants at the end of the year, at capacities totaling 100 megawatts, co-founder and managing director said on Sunday.

Solariz is a leading solar energy company in Egypt that offers a variety of solar energy solutions and financing that work for home owners and businesses.

The company is currently negotiating with some industrial developers as well as cement and iron plants to execute new solar power plants nationwide, Abdel-Ghaffar added.

“We had earlier implemented more than 250 solar power plants nationwide, including Coco-Cola in Sadat City,” he said, adding that these plants are with total capacities of around 6 megawatts.

Coco-Cola Sadat plant is the first ever of its kind in Egypt powered by on-grid solar energy. It covers 50 percent of the entire plant’s electricity consumption.

Also, Solariz carried out a 1 megawatt solar power plant in 10th of Ramadan City in favour of LG Electronics as well as another for Hassan Hegazy Sons for Land Reclamation and Cultivation, at a capacity of 500 megawatts, he earlier added.