Sorouh has signed a contract with a number of giant consulting and engineering firms in Egypt, Saudi Arabia, and the United Arab Emirates in order to carry out the project over 72 feddans.

Sherif Fathy, New Administrative Capital Company for Urban Development’s General Manager, said Sorouh has also signed contracts with his company to market Entrada, which will include residential buildings and a commercial area.

“Sorouh is a shareholding company comprising a bunch of Egyptian investors, who carried out more than real estate projects in Egypt, Turkey, Saudi Arabia, Kuwait, and the United Arab Emirates,” Fathy further added. 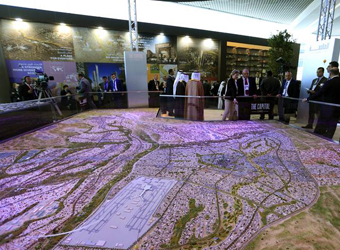