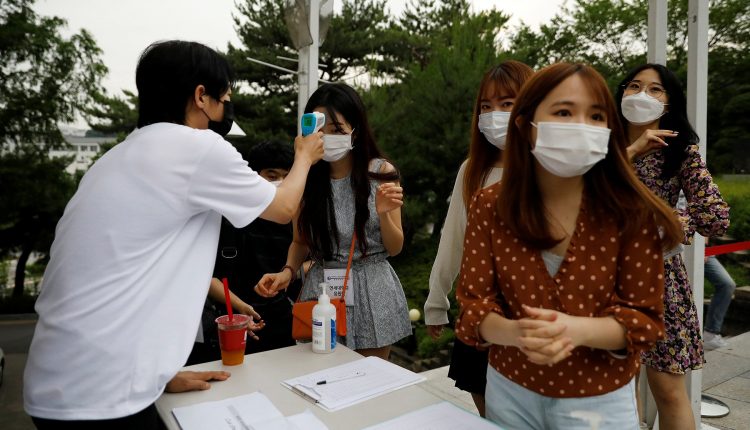 South Korea is facing a second wave of coronavirus outbreak, the Korea Centres for Disease Control and Prevention (KCDC) announced on Monday.

KCDC director Jung Eun-kyeong told a briefing that the current wave is underway as it had begun during the May holiday period.

According to Jung, the first wave ended in April after the number of daily new infections declined to around 10 or below for a number of days before trending very slightly upward in early May.

She added that it was hard to say whether this was a large-scale outbreak but regional outbreaks were taking place and more are expected.

With the number of infections expected to rise through the autumn and winter months, Jung said the health authorities are readying enough beds to deal with a large-scale outbreak.

According to the KCDC, 12,484 people in the Asian country have so far been infected with the virus, with 280 fatalities.