‘Stay home’ period starts in Tokyo till May 6 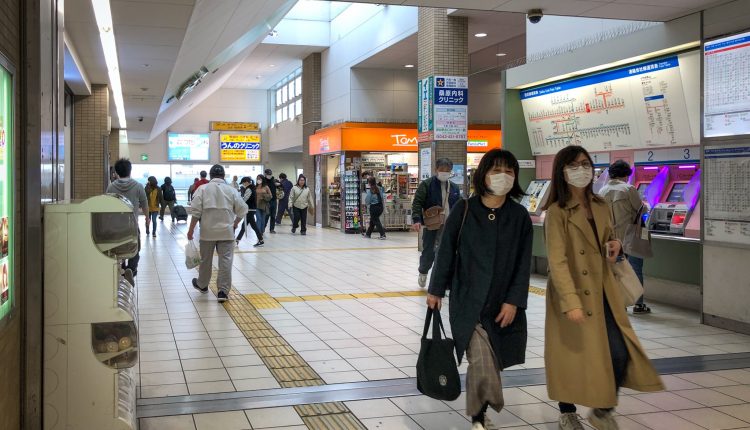 Authorities in the Japanese capital of Tokyo are urging people to stay home from Friday until May 6 to curb the spread of the coronavirus, according to public broadcaster NHK.

This 12-day period will include Japan’s Golden Week spring holidays.

Tokyo governor Koike Yuriko said on Friday that this period will be crucial in reducing contact between people by 80 percent, a target set by the Japanese government, NHK reported.

Japan has been criticized for its slow response to the virus outbreak. While many major cities across the world have locked down their residents and forced shops and restaurants to shut weeks ago, Japan has just recently requested people to stay home and businesses to shutter temporarily. However, streets remained far from empty, and shops stayed open, Reuters reported.

Facebook announces a new video-calling feature, a move that could compete with Zoom