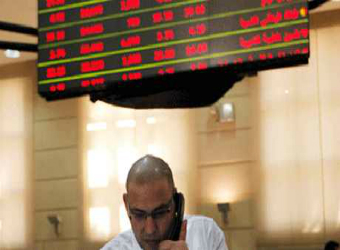 “This is still not a deep correction and the pullback is the normal course of action following three months of strong gains,” a Cairo-based stock broker told Reuters.

Also during the closing session, 172 listed securities have been traded in, 90 declined, 58 advanced; while 24 kept their previous levels.

Local and Arab investors were net sellers controlling 75.83 and 5.54 percent respectively of the total markets, with a net equity of 40.596 million pounds and 18.319 million pounds, respectively, excluding the deals.

On the contrary, non-Arab foreign investors were net buyers capturing 18.63 percent of the total market, with a net equity of 58.916 million pounds, excluding the deals.

Egypt braces for a new exhibition in Kenya next May – EECA