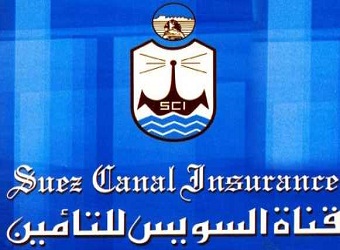 Egyptian composite insurer Suez Canal Insurance seeks to increase its investments portfolio by the end of June  2018 to reach 754 million Egyptian pounds ($42.4 million) compared to 704 million pounds in June 2017 with a growth rate of 7 percent.

Mohamed Abdel-Hafez, Financial and Administrative Affairs Head Sector, said that his company aims to achieve returns on investments of 52 million Egyptian pounds  during the financial year 2017/2018.

He also noted that his company has increased its capital with a total value of 10 million Egyptian pounds to reach  130 million pounds among the company plan to gradually increase its capital, expecting that this year would witness an increase in the insurance portfolio as a result of the increase in awareness in the society.