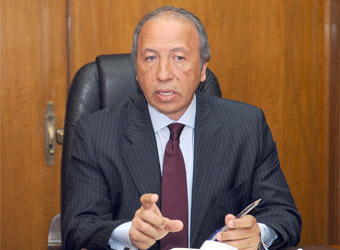 Net profit before tax has recorded 450 million pounds at the end of 2017.

Customers’ deposits have also grown 37 percent from a year ago to around 32 billion as recent initial indicators showed, said its chairman Hany Seif El Nasr in a statement on Sunday.

“The Arab Investment Bank is targeting up to 25 percent growth rates in its next year profits.” Seif El Nasr said.

The bank’s financing portfolio for the small and medium-sized projects stood at around 4 billion pounds, representing 40 percent of its total loans and facilities, he further said.