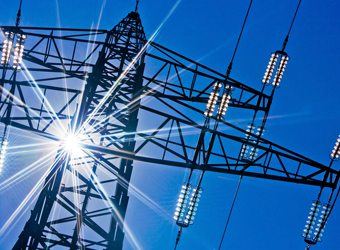 The Egyptian Electricity Holding Company (EEHC) decided to postpone the opening of financial and technical envelopes for the Egypt-Saudi Arabia electricity interconnection project to March.

Government sources said that the EEHC notified the companies with the new date, stressing that neither the project nor the tender will be canceled.

Source told Daily News Egypt that a high-level Saudi delegation will visit Cairo next month to review the technical aspect of the project.

The winning company will establish an air-transmitter line of 450 km from Badr City transformer station to Nabq station, as well as an 850 km aero transmission line between Nabq station through Tabuk transformers to East Madina station.

Moreover, the source said that the EEHC will open the interconnection transformer stations tender on 15 March.

The company to win this contract will establish two 500 kV AC/DC transformers stations in Badr City and another linking station to connect to the aero line in Nabq.

Prysmian Group had earlier won the tender for Egyptian-Saudi electrical interconnection cables project. The results have been sent to the Saudi officials.

Prysmian will connect two switch stations in Egypt and Saudi Arabia in addition to a submarine cable of 500 kV that is to cross the Gulf of Aqaba with a length of 16 km.

The operation of the electric interconnection project with Saudi Arabia will start a trial period in 2019 to exchange 3,000 MW at peak time.