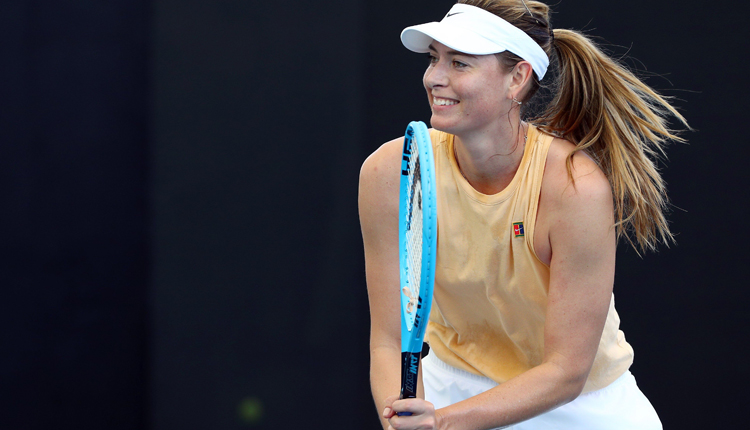 Maria Sharapova, the tennis star who became one of the richest and most famous athletes of the 21st century, is retiring at age 32, worn down by injuries that hindered her as she tried to return to the top of the sport following a suspension for using a banned substance.

Her last appearance came at the 2020 Australian Open, where she was knocked out in the first round by Donna Vekić.

In 2016, she tested positive for banned substance meldonium at the Australian Open. She was initially banned for two years, before the ban was reduced to 15 months after an appeal. Returning to action in April the following year, she has since been unable to hit the heights from the start of her career.

She spent five different stints at the top of the world rankings, as well as receiving a number of high-paid endorsements from brands such as Nike.
After returning to the top in 2012, Sharapova made her Olympic debut in London where she finished with the silver medal, losing in the final to Williams.
Maria SharapovaRetire
Share FacebookTwitterGoogle+ReddItWhatsAppTumblrPrintLinkedinPinterestEmailTelegramStumbleUponLINEVKDiggViberOK.ru