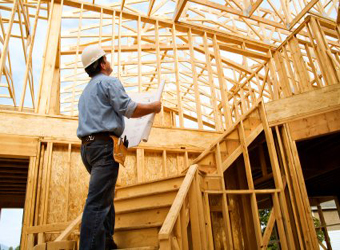 The coalition of Egyptian contractors intends to finish implementing “the contractors” hospital by the last quarter of 2013, in the Fifth Settlement in New Cairo, on an area of 7.3 thousand meter, with an investment cost of 43 million pounds.

Abd El Naser Aglan, spokesman of the coalition, stated that execution of the hospital has begun last January, with the intention of serving members of the coalition. Construction work was assigned to El Shams for construction.

He cleared that the hospital consists of four levels divided into two  floors, ground floor and a basement, to be delivered by the last quarter of 2013.