Toshiba to extend tender offer period for NuFlare until Jan. 16 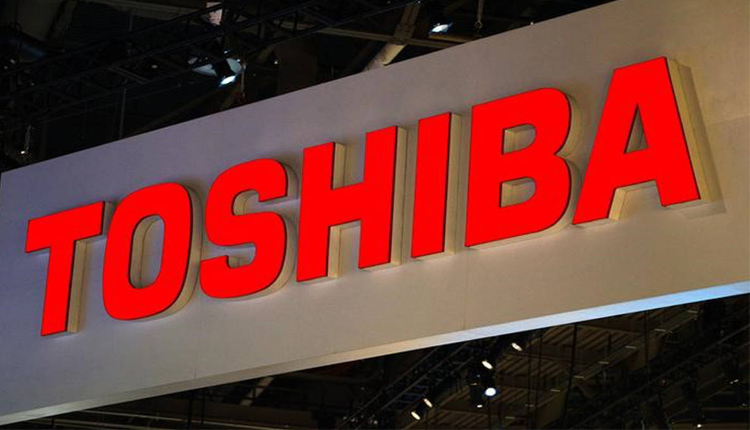 Toshiba Corp said on Monday it would extend the period of its tender offer for chip equipment unit NuFlare Technology Inc until January 16.

The extension of the offer, from the originally set December 25, was requested by NuFlare to give its shareholders enough time for consideration after Hoya Corp made a counter offer for NuFlare, Toshiba said.

Toshiba, which holds 52.4 percent of NuFlare, is aiming to take full control of NuFlare to reallocate resources to focus on growth.

Optical products maker Hoya has offered 12,900 yen per NuFlare share or $1.4 billion – a rare unsolicited bid in Japan, topping Toshiba’s offer of 11,900 yen for each share it does not own.

It wants at least two-thirds of NuFlare, meaning Toshiba would need to sell part of its stake, but Toshiba’s board on Friday decided not to accept Hoya’s offer, saying the chip equipment unit was core to the group.

NuFlare said in a separate statement on Monday that it would continue to support Toshiba’s bid, adding that it would decide how to respond to Hoya’s offer after gauging Toshiba’s tender offer.

China’s Huawei should be allowed 5G role in Italy – minister