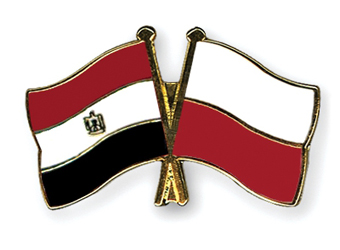 Trade relations between Poland and Egypt recorded around $500 million in 2016, said acting Polish ambassador to Egypt Justyna Burzynska on Monday.

Poland’s exports to Egypt had reached $110 million approximately, while imports from Egypt registered $390 million in 2016, Burzynska further told Amwal Al Ghad on the sidelines of a conference in Cairo.

Burzynska also referred to some Polish firms that are keen to invest in the Egyptian food industries sector, notably in dairy production, expecting to witness a new joint Egyptian Polish dairy farm at the end of the current year.