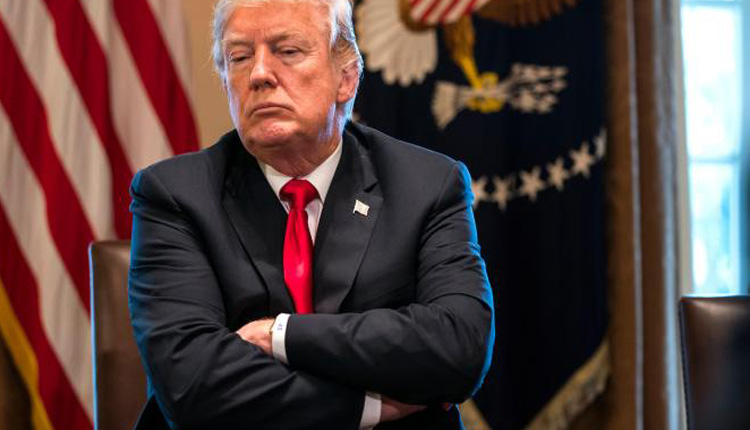 The Trump administration this week killed a contract for a project to convert plutonium from Cold War-era bombs into power, which it has said would cost tens of billions of dollars, after its supporters lost a legal battle.

But the U.S. National Nuclear Security Administration told it in a letter dated Oct. 10 that the project was over. “This notice terminates the contract in its entirety, and is effective immediately,” said the letter, a copy of which was seen by Reuters.

The move came a day after the U.S. Court of Appeals for the Fourth Circuit halted a lower court’s injunction of the Department of Energy’s (DOE) plan to shut the plant.

MOX Services did not immediately respond to a request for comment.

South Carolina politicians, including Republican Senator Lindsey Graham, have defended the MOX plant, saying it was about 70 percent complete, would help keep plutonium out of the hands of militants, and provide up to 600 direct jobs.

The DOE told Senate and House of Representatives committees in May that MOX, a type of specialized nuclear recycling plant that has never been built in the United States, would cost about $48 billion more than the $7.6 billion already spent on it.

Instead of completing MOX, the Trump administration, like the Obama administration before it, wants to blend the 34 tonnes of deadly plutonium – enough to make about 8,000 nuclear weapons – with an inert substance and bury it underground in New Mexico’s Waste Isolation Pilot Plant (WIPP).

Burying the plutonium would cost nearly $20 billion over the next two decades and would require 400 jobs at Savannah River, the DOE has estimated.

The DOE has said the Savannah River site could be used to manufacture new plutonium pits, or triggers, for nuclear weapons. But there have not been final decisions on that plan, and South Carolina Governor Henry McMaster has complained it would not provide jobs for many years.

MOX opponents praised the closure. “Taxpayers can now rest easier that their money will no longer be thrown down a black hole called MOX,” said Tom Clements of the Savannah River Site Watch.

An NNSA spokeswoman said the agency will work with MOX Services to reduce “short-term impacts” on workers at the site resulting from the project’s termination.