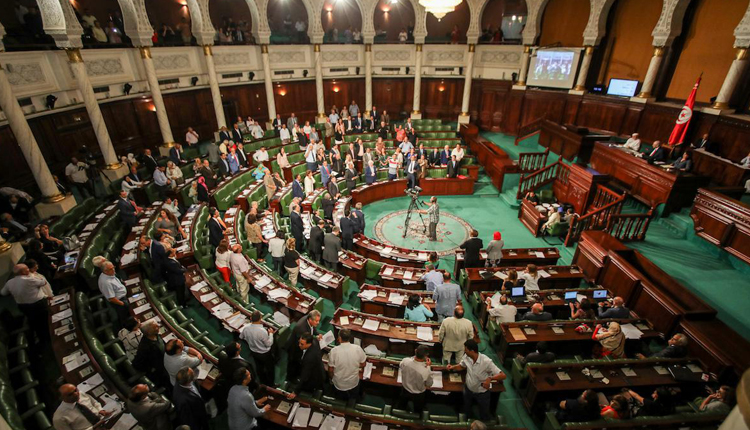 Tunisia’s ruling coalition has failed to agree on a new economic reform plan and a cabinet reshuffle, officials said on Monday, in a new political setback as the International Monetary Funds (IMF) prepares to review the next loan tranche.

The North African country has been hailed as the Arab Spring’s only democratic success because protests toppled autocrat Zine El Abidine Ben Ali in 2011 without triggering violent upheaval, as happened in Syria and Libya.

But since 2011, nine cabinets have failed to resolve Tunisia’s economic problems, which include high inflation and unemployment, and impatience is rising among lenders such as the International Monetary Fund, which have kept the country afloat.

Officials from the two ruling parties — the secular Nidaa Tounes and the moderate Islamists of Ennahda — and labor and employers’ unions agreed last week to start a new economic program.

But talks broke off on Monday after the parties failed to hammer out details, said a spokeswomen for President Beji Caid Essebsi, who had been hosting the negotiations.

Ennahda had rejected calls from the Nidaa Tounes to sack Prime Minister Youssef Chahed, a technocrat, or conduct a major cabinet reshuffle.

“We cannot agree to change the government at this sensitive time,” its leader Rachid Ghannoushi told reporters. “Ennahda has been known as a party which makes concessions but this time we cannot do so, in the interests of the country which needs stability.”

That leaves Chahed in office for now, though it is unclear how much power he still has after the parties failed to agree on how to tackle Tunisia’s economic crisis.

“It s a big failure for the country … Today the government will get weaker as the political scene is deeply divided,” said Kamel Morjan, head of the small Moubadara party, which is part of the government.

Seven prime ministers have failed to fix a sluggish economy. Turmoil and militant attacks have deterred investors and tourists, eroding living standards of ordinary people and causing an increase in unemployment.

The IMF is due to review the next tranche of its loan plan in June, diplomats said.

“We failed to reach an agreement (on the economic program)… We are not committed to any decision in the future,” UGTT leader Noureddine Taboubi said, declining further comment.

Russia, USA and Jordan to meet in southern Syria amid tensions