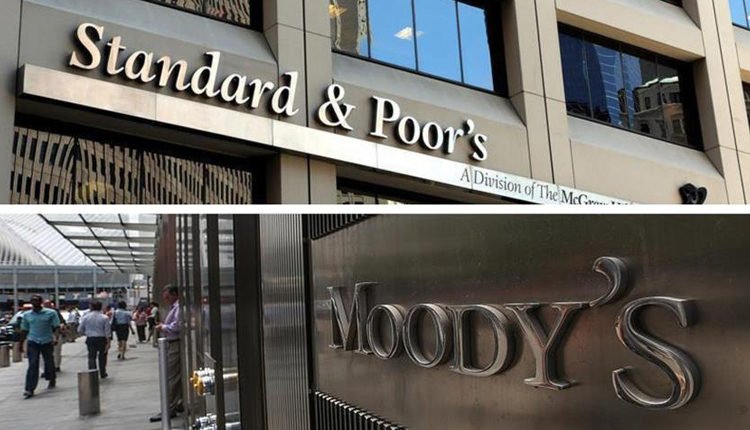 S&P Global Ratings has on Friday downgraded Turkey’s long-term foreign currency sovereign credit rating to ‘B+’ from ‘BB-‘ with a stable outlook.

“The downgrade reflects our expectation that the extreme volatility of the Turkish lira and the resulting projected sharp balance of payments adjustment will undermine Turkey’s economy,” said the ratings agency.

S&P Global also projected the Turkish economy to sink into a recession in 2019 even as inflation accelerates to 22% in the next four months. The ratings agency also warned that the weaker lira is putting pressure on the highly indebted corporations and raised the funding risk for Turkey’s banks.

“The key driver for today’s downgrade is the continuing weakening of Turkey’s public institutions and the related reduction in the predictability of Turkish policy making,” said Moody’s.

It cited escalating concerns over the independence of the country’s central bank, and the absence of a “credible” plan to tackle the root causes of the current financial problems.

“The tighter financial conditions and weaker exchange rate, associated with high and rising external financing risks, are likely to fuel inflation further and undermine growth, and the risk of a balance of payments crisis continues to rise,” it warned.

The Turkish lira retreated against the U.S. currency with the greenback buying 6.028 lira in recent action versus 5.8246 lira late Thursday in New York.

No handshakes, no helmets in eastern Congo city bracing for Ebola