Turkey yet to share information on Khashoggi case with any country 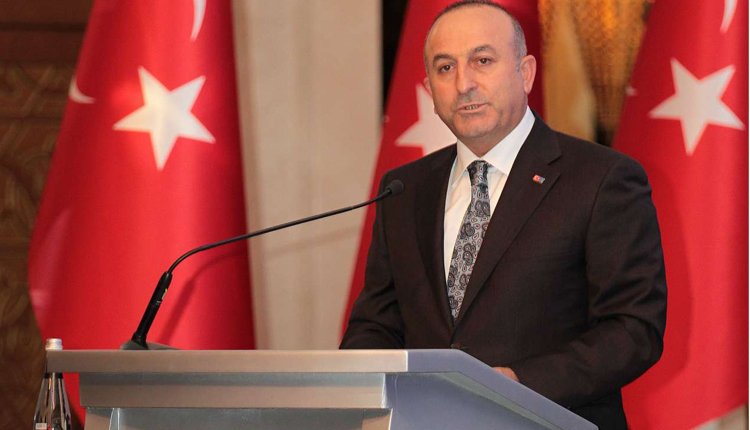 Turkey has not yet shared any information with any country from its probe into the killing of Jamal Khashoggi, the foreign minister said on Tuesday, hours before President Tayyip Erdogan was due to reveal what he has said were details in the case.

Mevlut Cavusoglu made the comment in a televised interview with the state-run Anadolu news agency. Cavusoglu also said that Turkey is ready cooperate with any international investigation into Khashoggi’s killing.

Authorities have been investigating Khashoggi’s disappearance after he entered the consulate on Oct. 2. After weeks of denial, Saudi Arabia at the weekend said the journalist had been killed at the consulate. Erdogan has said that he would share the information of the investigation in a speech on Tuesday.