FeatureEgypt NewsNews
By Amwal Al Ghad English On May 23, 2019 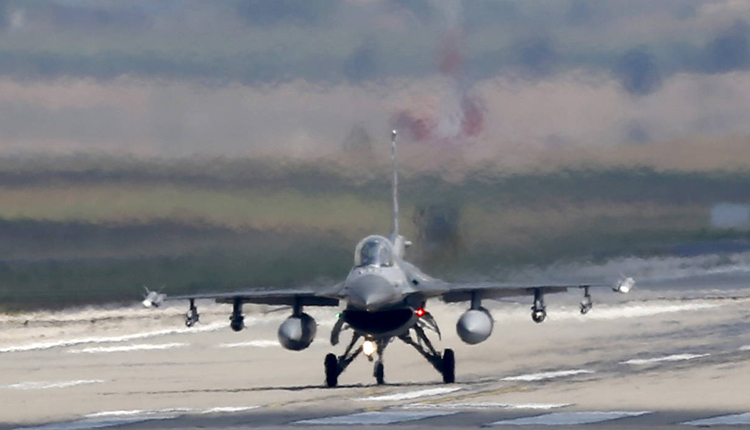 Egyptian Ambassador Mohamed Fahmy was at the airport to receive the planes, accompanied by the deputy minister of local government in Zimbabwe, who spoke in appreciation for the Egyptian aid.

The Egyptian ambassador stressed Cairo’s support to the government and people of Zimbabwe and the importance of joint African action to face challenges.

The death toll from the huge cyclone that hit Malawi, Mozambique and Zimbabwe stood at 150 on Sunday, with hundreds more missing and tens of thousands stranded and cut off from roads and telephones in mainly poor, rural areas, officials said.