NewsInternational News
By aya salah On May 25, 2019 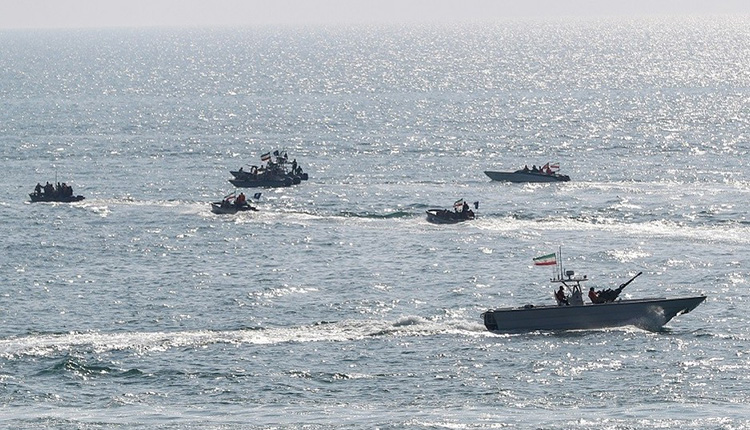 The U.S. military accused Iran’s Revolutionary Guards (IRGC) of being directly responsible for attacks on tankers off the United Arab Emirates earlier this month, describing it as part of a “campaign” by Tehran driving new U.S. deployments.

“The attack against the shipping in Fujairah we attribute it to the IRGC,” said Rear Admiral Michael Gilday, the director of the Joint Staff, adding the Pentagon attributed limpet mines used in the attack to the IRGC. He declined to describe “the means of delivery” of the mines.

The remarks were made at a Pentagon news briefing to explain U.S. plans to send 900 more forces, including engineers, to the Middle East to bolster U.S. defense and extend the deployment of some 600 personnel manning Patriot missiles.

Majid Al Futtaim: Carrefour to be opened in Nasr City at year-end