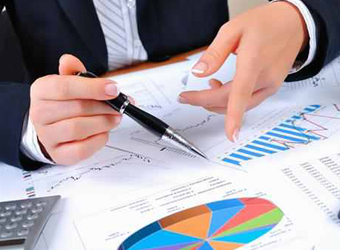 The Emirati ambassador in Egypt Gomaa Mubarak Al-Jneibi praised on Tuesday the relations between his country and Egypt, saying the UAE is one of the biggest Arab investors in Egypt at $4.9 billion in investments, state-run news agency MENA reported.

The ambassador’s comments came during the opening ceremony in Cairo of the EgyVac factory for vaccines, which is part of the Egyptian Company for Production of Vaccines, Sera, and Drugs (VACSERA).

Egypt’s Minister of Health Ahmed Emad El-Din also participated in the openeing of the new factory, which was established with EGP 700 million ($39 million) in UAE investment, according to Al-Ahram Arabic news website.

Al-Jneibi said that EgyVac is one of the largest vaccine factories in the Middle East and is one of the more vital Emirati projects contributing to healthcare for Egyptians, the ambassador added.

The UAE maintains diversified investments in the Egyptian economy.

Last week, Dubai Ports signed an agreement with the General Authority for the Suez Canal Economic Zone to build development projects in the Suez Canal Zone.