NewsBusinessInvestment
By Nada Ali On Aug 9, 2022 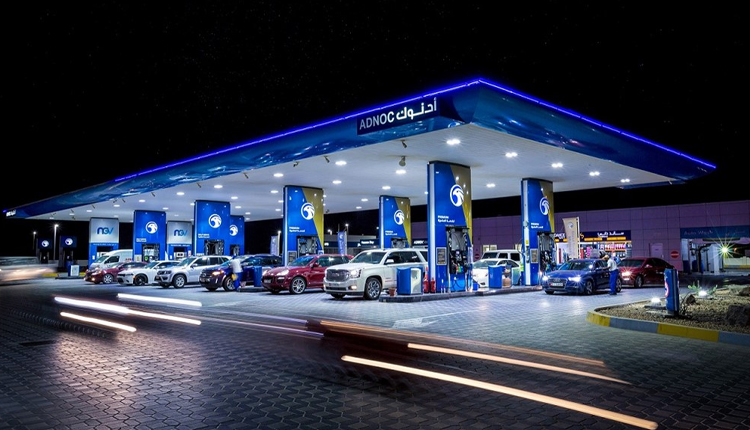 UAE’s ADNOC Distribution announced on Monday its net profit 1.56 billion dirhams ($425 million) for the first half of 2022, as it raised due to the fuel demand and prices.

ADNOC recorded in the first half of this year a growth in total fuel sales volume on an annual basis of 9 percent, compared to the same period last year.

It also achieved a steady growth in the volume of corporate fuel sales by 27 percent on an annual basis, driven by the economic growth witnessed by the UAE.

The non-oil side of the business also contributed to the rise, resulting in a 10 percent increase in gross profit from a year ago, the company reported.

Moreover, it had signed earlier an agreement with France’s TotalEnergies to acquire 50 percent stake in the latter’s Egyptian unit TotalEnergies Marketing Egypt.