UK could have the highest coronavirus death toll in Europe; new figures suggest

International NewsNews
By Amwal Al Ghad English On May 6, 2020 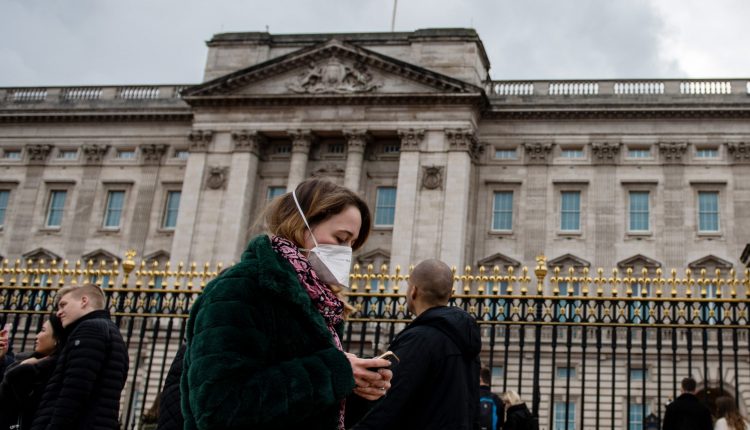 The UK could have the highest coronavirus death toll of any European nation, according to new data by released on Tuesday.

The Office for National Statistics, which is independent and releases figures separately to the UK government, said there had been 29,648 deaths related to coronavirus in England and Wales in the week to April 24, compared with the official figure for the same period of 21,399.

When figures are included for Scotland and Northern Ireland, the total provisional figure jumped to 32,313 higher than that of Italy – which is so far the worst affected country in Europe as it reported 29,079 deaths according to Johns Hopkins University.